You Know, for Search…

Year 2016 brings new challenges. I joined Elastic to work on the Cloud team.

I’ve talked and blogged about elasticsearch quite a few times last year. At Egnyte, we’ve built a search engine which allowed us to offer great search experience to Egnyte’s customers. It was based elasticsearch and we’ve successfully scaled it up to billions of documents and dozens of terabytes of data. I had a lot of fun learning elasticsearch and working through proof-of-concept, implementation and then production deployment and scaling.

In 2014 I was a n00b when it comes to elasticsearch. But I needed to learn it in-and-out in order to confidently put in production a huge cluster needed by Egnyte. One of the best resources out there for elasticsearch deep dive are the articles written by the Found team. Found used to offer Elasticsearch-as-a-service. They were a small group of very talented guys and no-surprise that they where acquired by Elastic.

I’m excited to share that in Jan 2016 I joined Elastic to work with the Found team as a Cloud Engineer. My responsibilities there include developing their SaaS and on-prem offerings — Cloud and Cloud Enterprise. I have the opportunity to work with this group of super-smart folks building distributed systems. So far so good :-) The job is quite challenging and I’ve learned a lot about zookeeper, scala and docker already.

In February we had our super-awesome Elasticsearch User Conference. As I work remotely this was a great opportunity to meet the whole team in person. Especially that it was followed by All-Hands Engineering retreat in Lake Tahoo.

I’m really excited about this opportunity and I hope that I’ll find more time to blog about Cloud internals. Stay Tuned! 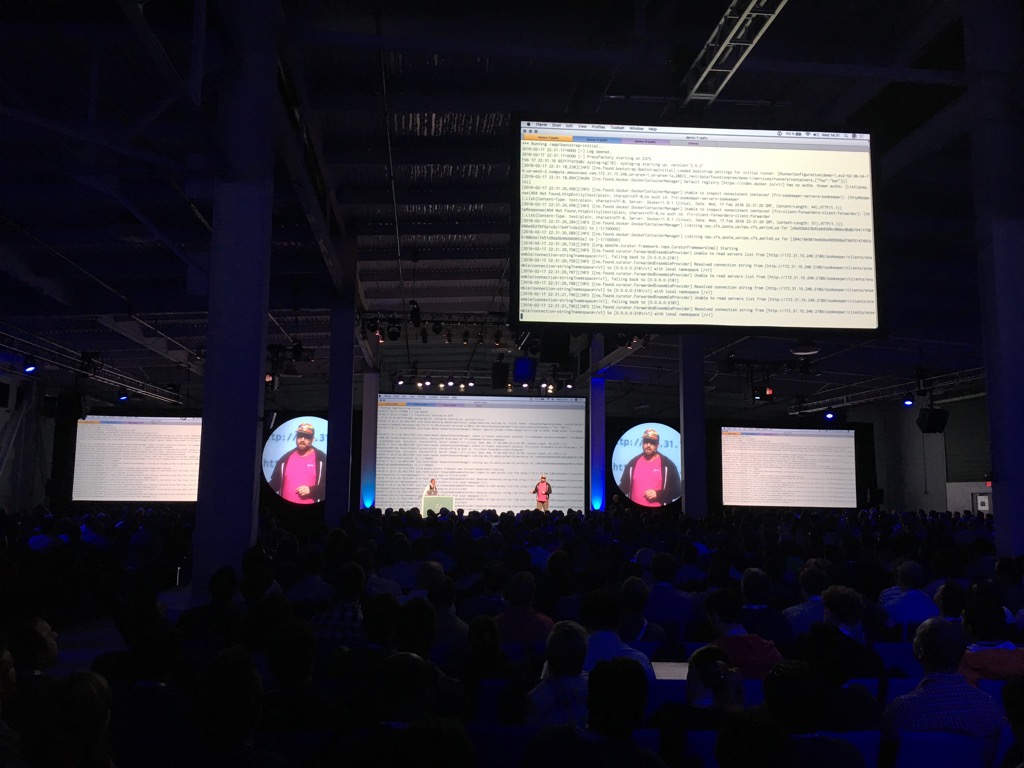 The event was held at Pier 48 in San Francisco 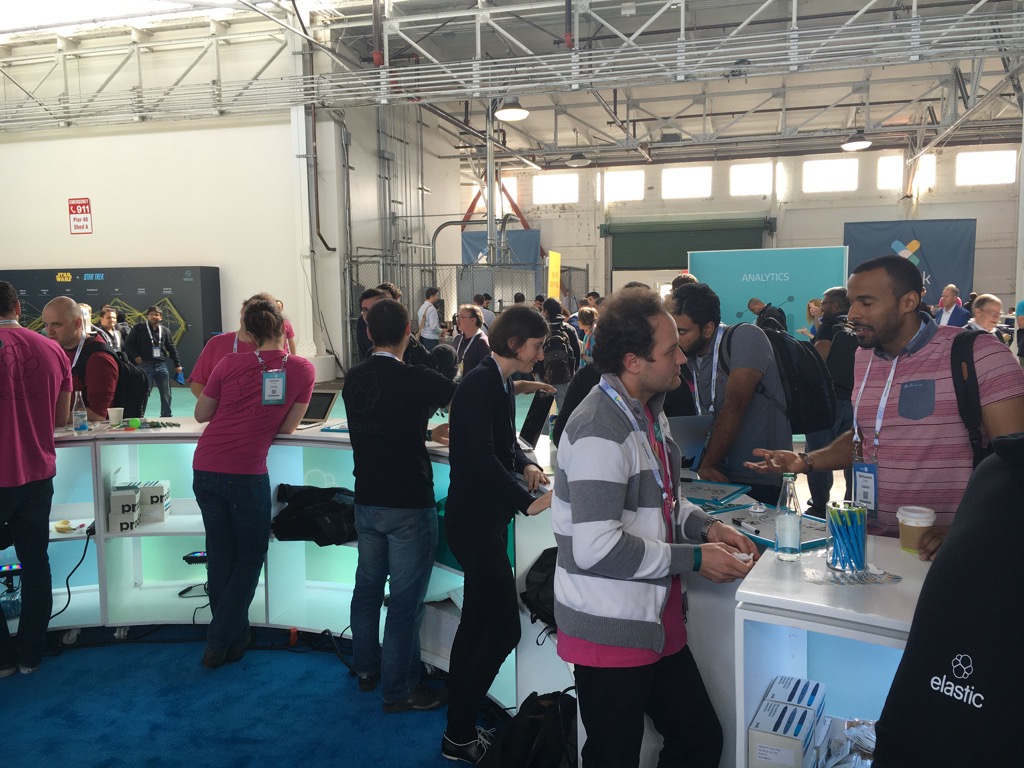